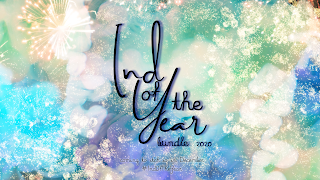 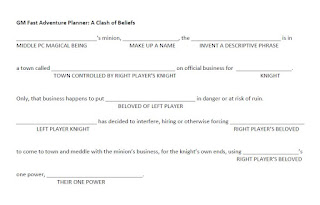 Normally, The Colors of Magic is a little $3 game on itch, and you could click the link on this blog and go buy it now!  But there's a good chance you already did!  It was included in the enormous Bundle for Racial Justice and Equality in 2020. The folks who played it since getting it in that bundle gave it 4 stars, so it looks like they liked it.
If you missed out on that, you can also wait and get it as part of the Ind of the Year Bundle 2020 (opens in a new window), which will be released on itch on December 1st. (Since it's international, the launch is technically November 30th at 6pm my time, US Eastern Standard Time).
The Ind of the Year Bundle 2020 includes dozens of indie games by creators from around the world, and the price is around 75% off the "cover price" cost of buying all the games individually.  So even if you already have The Colors of Magic, you can snag the bundle and still get a lot of cool games for a good discount.
Posted by Run a Game at 10:48 AM

Email ThisBlogThis!Share to TwitterShare to FacebookShare to Pinterest
Labels: About Me, Character-Driven Stories, Game design

New comments are not allowed.